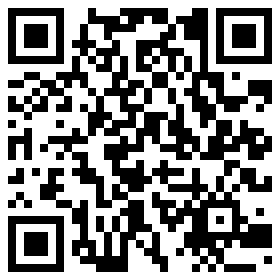 Abst:The wiper is powered by an electric motor and a reduction worm gear. The second is to drive the wipe...

The wiper is powered by an electric motor and a reduction worm gear.
The second is to drive the wiper through the connecting rod mechanism.
Motor wiper motor and reduction gear:
It takes a lot of power to move the wiper blade back and forth on the windshield. To generate this power, the designer uses a worm gear at the output of the small motor.
The worm reduction gear can increase the torque of the motor by approximately 50 times while reducing the output speed of the motor by a factor of 50. The power output from the reduction gear manipulates the linkage mechanism to move the wiper back and forth.
Inside the motor/gear assembly is a circuit that senses the bottom stop of the wiper. The circuit supplies power to the wiper, which shuts off the motor when the wiper stops at the bottom of the windshield. This circuit can also make the wiper short-term pause during the wiping process according to the intermittent setting of the wiper.